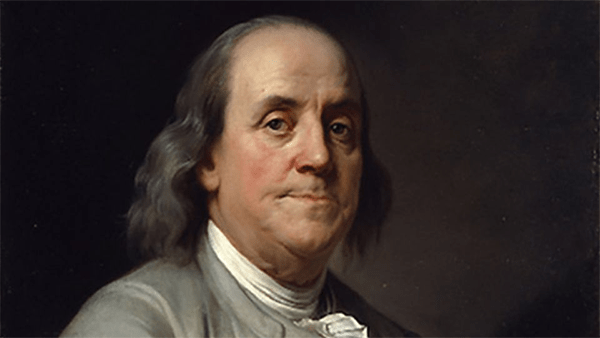 Did you know that Benjamin Franklin was probably one of the first content marketers? His Poor Richard’s Almanack was ostensibly a collection of weather forecasts, astrological and astronomical observations, household hints, mathematical puzzles, and Franklin’s own proverbs and aphorisms. Released annually, it was wildly successful, reaching print runs of 10,000 per year, a number unheard of in the American colonies.

Some of Franklin’s aphorisms and sayings in the Almanack are still used today. You likely know some version of “there are no gains without pains,” or “honey is sweet, but the bee has a sting.” What you probably didn’t know is that Poor Richard’s Almanack wasn’t an end in itself. Benjamin Franklin started the publication to promote his print shop. In other words, it was what we have come to call content marketing.

Benjamin Franklin understood early on what marketers still struggle with today, people don’t want to hear about your products or services, they want content that matches their needs. According to the recently released “How Content Influences the Purchasing Process” report by the Content Marketing Institute, 62% of the buyers surveyed said they want content that speaks to their specific pain points, while 43% said they wanted content that is more educational than promotional in nature.

Franklin addressed this 2017 concern back in 1732 by creating a persona he named Richard Saunders and packed the Almanack with the information a typical almanac of the period would contain. The aphorisms we now credit to Franklin were originally from the perspective of Saunders: pithy, witty and with a dash of cynicism. What Franklin didn’t do is try to sell the services of his print shop.

The CMI report reveals that 40% of buyers claim that they’re not concerned with the source of the content they consume as long as it is credible.

Again, we can turn to Franklin. For him, Richard Saunders was a character that could be used humorously, but the Almanack was always intended to be a serious resource. Benjamin Franklin, after all, considered himself to be both a businessman and a scientist. To him, the weather, astronomy, and mathematics in the book were serious business. Poor Richard was merely a disguise he could hide behind. When Franklin did make an appearance in the Almanack it was as Richard Saunders’ printer.

The Benjamin Franklin we learn about in school is many things: printer, political theorist, politician, Freemason, postmaster, scientist, inventor, civic activist, statesman, and diplomat. He invented the lightning rod, bifocals, and the Franklin stove. He was the first U.S. Postmaster General and an early governor of Pennsylvania.

Benjamin Franklin was also a content marketer who understood the rules of the game before they were even written. Be helpful, don’t sell, and always tell the truth.

To learn more about how Madison Logic can help you produce and distribute great content, reach out to sales@madisonlogic.com today. 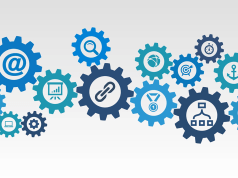 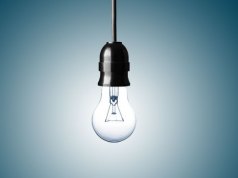 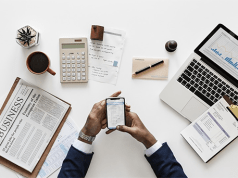