Home Account Based Marketing The State of ABM in 2017 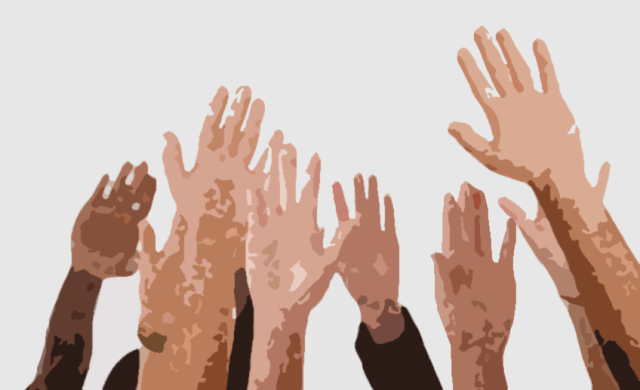 Demand Gen Report’s 2017 ABM benchmark survey is out and it’s a snapshot of a B2B marketing strategy on the precipice of big things. What comes across most clearly here, is that for many B2B organizations, account based marketing is still relatively new. However, ABM adoption numbers are up significantly over 2016.

The 2016 benchmark found that less than half of the B2B marketing organizations they surveyed had an account based marketing strategy in place. Since then, B2B marketers have increasingly flocked to ABM. The 2017 survey shows that 76% of the respondents said they have had their ABM strategy in place for less than a year.

This does not necessarily mean that they’ve worked technology into the mix. According to the survey, only 7% said they have a dedicated technology platform integrated into the tech stack. Many use their current stack (CRM, MAP, etc.) to target accounts. The DGR report cites one respondent who complained of “several databases that aren’t synched” which causes them to waste time manually manipulating spreadsheets to segment and target.

Despite such scattershot approaches, 54% of the survey respondents said that their ABM strategy was “meeting organizational expectations.” And mirroring the 7% of those who have ABM technology in place, 6% said that their account based marketing was “greatly exceeding their expectations.”

When asked about their greatest challenges, 36% of the respondents cited the difficulty of proving ROI and attribution as a major challenge. This is likely due to the lack of maturity seen in ABM adoption.

An ABM strategy run through disparate and siloed technologies cannot create a clear picture of how it’s influencing target accounts. For those lacking an ABM platform and managing their ABM with spreadsheets, visibility into your target accounts as they progress through the pipeline is nearly non-existent.

According to the DGR report, 52% of the marketers they surveyed said that they “prioritize traditional demand generation over our ABM efforts,” with only 29% claiming that they’ve integrated account based marketing into their existing demand gen processes.

This is likely to change as organizations become more comfortable with ABM. The survey reveals that a slim 16% of those surveyed said that they prioritized ABM over traditional demand gen, a number that maps to the 13% who said they’ve been practicing ABM for more than two years.

When ABM is done right, all the tactics that influence an account can be measured and shown to deliver real ROI. The DGR survey shows that while marketers use a variety of metrics to measure the success of their account based marketing program, nearly all of them tie the strategy to its return-on-investment.

Nearly half (49%) of the B2B marketers surveyed said that the number of “net-new accounts engaged” was the most important metric. This number was closely followed by “Win rate” (46%), “Contribution to pipeline revenue (42%),” “Number of qualified accounts” (42%), and “Pipeline velocity” (41%).

In the end, there are two major takeaways from Demand Gen Report’s 2017 ABM Benchmark Survey. ABM has clearly transcended the hype and is rapidly becoming an essential part of a B2B marketer’s toolkit. At the same time, account based marketing is still new. Many marketers are just feeling the edges of its territory, experimenting, and learning. I predict that as these marketing organizations mature in their ABM practice, their satisfaction with it will grow.

To learn more about account based marketing from Madison Logic, download our whitepaper, What is ABM and why do you need it? 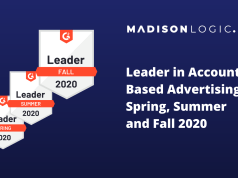 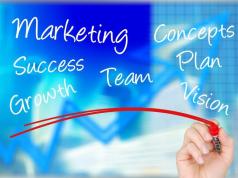 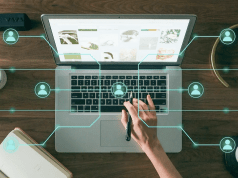