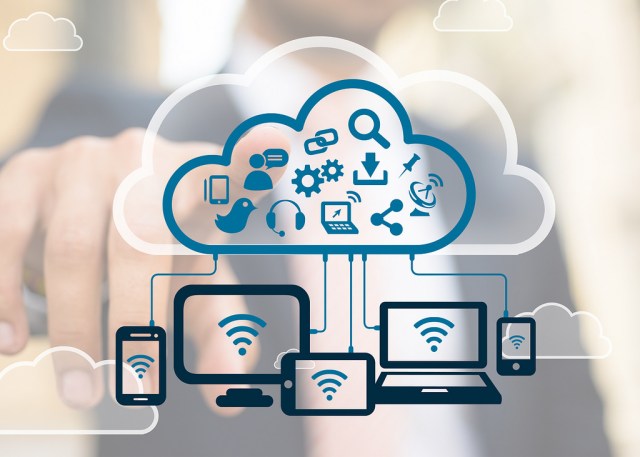 The following is a post from Greg Franczyk, chief technology officer of Madison Logic & was originally posted on CIO Dive

Since 2014, cloud-native applications have been a major discussion topic in the tech world. Many growing technology companies are cloud-based today, and those working in the cloud are feeling a fast and dramatic shift.

If you liken the cloud to transportation, we’re in a ZipCar moment — meaning we’ve moved on from the horse-and-buggy days, but we’re not quite in our Acela phase yet.

That said, one of the advantages of the cloud is that you can get out of the car and hop on, or off, the high-speed train at any moment. Development can move quickly in the cloud, which is one of its many advantages.

To elaborate further on the state of cloud-native, let’s expand on that analogy a bit:

Cloud native is essentially about using all the capabilities of the cloud, without having to worry about maintenance. There is no need to maintain underlying software or operating systems — companies need only focus on functionality.

The transportation metaphor is really intended to draw attention to the evolution of companies through this cycle of maturing cloud computing. However, there is a mind shift that needs to happen. We all need to stop thinking about cars, and start thinking about mass transportation. In this case, it’s not about the ride. It’s about the destination.

As cloud-native innovation progresses, there are a few key areas in which organizations will have to adapt for success:

Cloud-native computing, at the end of the day, means companies can shift our focus from servers and their maintenance to the end goal. Already, we have the capability to write code and not worry about any of the things around it. Companies can look at our goals and then easily work to achieve them, rather than getting bogged down in the setup and requirements. Most importantly, the benefit of cloud-native applications lies in the fact that companies can focus on the use case — and ultimately the user. When products can be designed exclusively around the user without concern for the needs of the system, better products are the result.