For a long time, marketers have known the importance of peer influence on customers. With the digital world going social, we recognize that peer influence is having a greater effect on brand affinity and purchasing decisions than any traditional form of marketing. The marketing community is clearly interested in reaching these influencers.

Influence becomes important in the purchase cycle when complexity or uncertainty is a part of the decision process. With purchases that require research such as Servers, Business Intelligence solutions, HR Software, or other business products, people want advice from topic-savvy people. These informed purchases are fertile areas for peer influence marketing. Marketers are starting to realize that decisions are not just made with reference to standard direct marketing practices. Tapping into influential networks is a growing trend in continuing the conversation with these users.

The nature of influence is complex. It’s more valuable knowing the areas in which someone has influence, rather than just determining they are generically “influential.” For example, whilst a network sys admin might be hugely respected amongst his/her social group on the topic of cloud computing, it is unlikely their follower base would ask them for advice about corporate accounting practices. A successful peer marketing campaign must incorporate this topic specificity. If you want to identify a universe of influencers you need to be certain they are authoritative within your sector.

With the emergence of social media as a lead generation strategy, peer influence marketing has become an important piece of the recipe. According to a survey conducted in April 2010 by Infogroup’s OneSource, respondents shared their views about the value of social networking and media sites for sales prospecting and research. LinkedIn rated the highest by a wide margin. Following LinkedIn were blogs, Facebook and Twitter. YouTube came in last and was significantly lower than the rest.

Madison Logic works with with some of the largest LinkedIn groups to allows peer influences to take place, opening up higher quality lead generation opportunities.  LinkedIn Groups are used by members to:

From the looks of it, social media is the new peer pressure. 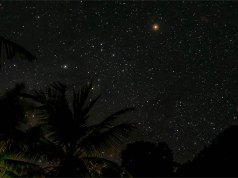 How to Reach Your B2B Prospects 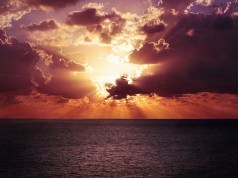 Video, Social & Other B2B Marketing Trends on the Horizon in 2017 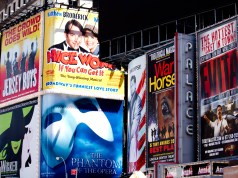 Confessions of an Ad-Blocker