Home B2B Lead Gen Programmatic By the Numbers: Where Are We Now? 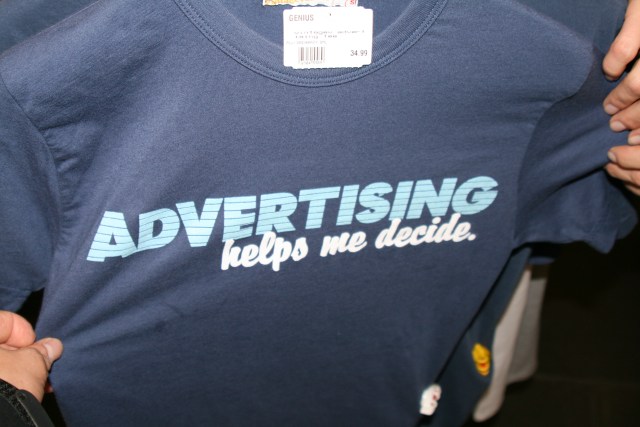 Those numbers speak for themselves when it comes to the popularity of programmatic and the importance of automation in creating wide reach without sacrificing relevance and keeping up with your competitors, who are most certainly employing some kind of programmatic platform. But advertisers seem to disagree on the most valuable types of programmatic targeting.

In July 2015, Technorati surveyed US buy-side and sell-side advertising professionals about their programmatic advertising experiences. On the sell side, advertising professionals felt the most valuable or desired form of programmatic targeting was first-look or exclusive access, the clear winner at 68.2 percent of respondents. Just over half of respondents said contextual targeting was valuable, and 49.7 percent said the same of the ability to target specific sizes or formats. But on the buy side, targeting ad sizes and formats was the least valued option, with just 23.2 percent of respondents.

Despite a growth pattern that shows no signs of slowing, advertisers and marketers have their complaints about programmatic as well. In a recent survey, 65 percent of marketers said that a lack in transparency is preventing them from increasing programmatic ad spend, followed by the complexity of the ecosystem and lack of appropriate measurement

Some publishers on the other hand fear a “race to the bottom,” as they expect Real Time Bidding (RTB) to drive down CPM. However, programmatic entails much more than RTB and therefore these fears are largely ungrounded. In addition, mobile programmatic differs significantly from its desktop counterpart.

Content marketers have their own share of quibbles with programmatic. Many content practitioners take pride in delivering a ‘purer’ form of marketing. For some, content is everything that traditional marketing, and in particular advertising, are not. Content should be non-intrusive. It’s a ‘pull’ technique that draws customers in by offering something of value, rather than overtly ‘pushing’ a product or service. It’s honest, helpful and designed to illuminate an issue or topic.

All of those things may be true, but content still needs to be visible to the target audience, otherwise it’s nothing more than a waste of time, effort and budget

With programmatic, brands can set triggers that will display content to a targeted audience at specific times, in specific places or in the event of particular external factors. What’s to stop content marketers using similar techniques to provide people with something of genuine value at a time when it’s most needed? It’s a fine line, and content marketers will have to tread carefully to ensure they’re not compromising their strategy or stepping into territory that could impact how trusted their brand is and damage their reputation among their target audience.

As programmatic continues to grow, brands need access to unified data sets, real-time reporting tools and accurate insights into where their money is being spent online and how effective that spend is – as only this will deliver a real competitive edge in such a busy online marketplace.