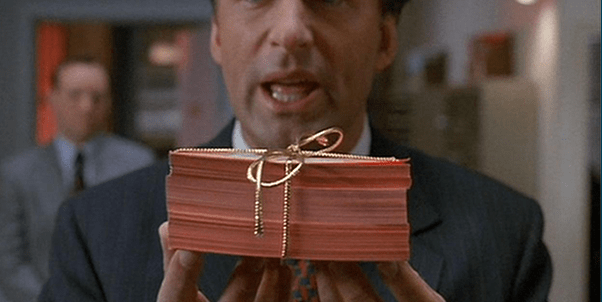 To hear it told, Sales and Marketing simply don’t get along. Like cats and dogs, oil and water, or Kanye West and Taylor Swift, some things simply don’t mix. Sales accuses Marketing of delivering weak leads; Marketing thinks that it’s Sales that’s failing. And while the quote from Glengarry Glen Ross that I used as an epigraph to this post is a tad extreme, it’s still kinda/sorta true.

According to research from SiriusDecisions, 80% of the prospects deemed “bad leads” by sales teams actually go on to buy within 24 months, which means there’s a disconnect somewhere. To be successful, Sales and Marketing must get over the ingrained prejudices and learn to get along.

In track and field, there’s something known as the “false start.” If an athlete begins the race before a signal has been given, an official stops the race and disqualifies the racer. We need a similar term for B2B… the false lead.

A false lead is when a lead is passed to sales before it has been nurtured. The lead is simply not ready. It’s barely a green shoot and already we’re pulling it from the ground and trying to make a salad. In an interview posted to the Salesforce.com blog, Forester’s Lori Wizdo said, “I still think marketers are erring on the side of sending leads to sales when they’re still immature, largely because there’s still a clamor from sales…It’s going to take more than a couple of years for that to change.”

Just How Much Nurturing Does A Lead Need?

On this blog, we’ve previously written that a prospect should be nurtured before they interact with your brand, which is to say you need to nurture them before you know them. In 2017, SiriusDecisions built this concept into their Demand Waterfall by adding two new stages:

In this model, the Target Demand stage occurs before prospects even know they’re about to embark on a journey, while the Activate Demand stage occurs when a prospect has begun the journey and is actively researching solutions. Winning business in today’s marketplace means getting your message and content in front of them during these two stages, nurturing prospects before you even know them.

In Sirius’s Demand Waterfall, the stage after Active Demand is Engaged Demand, which is defined as when “at least one contact who fits a designated buyer persona and has opted into being identified by the selling organization.” This is the danger zone. Many marketing organizations mistakenly hand these leads over to sales at this point. 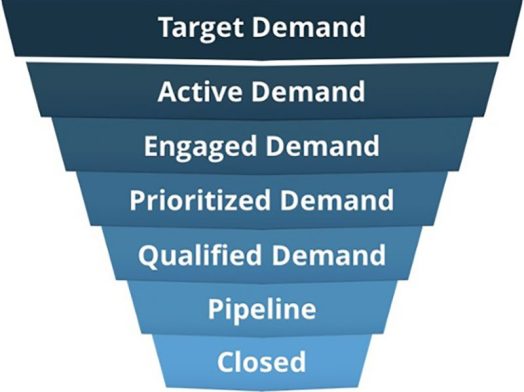 This is wrong. According to Gleanster Research, “50% of leads are qualified but not yet ready to buy.” Look no further than the Demand Waterfall, there are still three more stages before the sale closes. Nurturing should happen at every one of these stages.

Marketing is Not a Relay Race

Too often, the transition between a Marketing Qualified Lead and a Sales Qualified Lead is seen as a “hand-off,” as when the baton is passed during a relay race. Sales takes the baton to run the anchor leg with the responsibility of finishing the job the rest of their teammates have begun. Smart marketers realize that this is no time for them to relax. They’re still running the race.

With its deep integrations into systems like Marketo, Madison Logic’s ActivateABM™ understands where a buyer is in a given nurture track and can serve them media that is hyper-relevant to their last interaction within it. By optimizing each unique experience, leads move through the pipeline more quickly and convert at a higher value than unnurtured leads.

Sales and Marketing Can Be Friends

In some religions, paradise is seen as a time when “the wolf will live with the lamb, the leopard will lie down with the goat, the calf and the lion and the yearling together.” In other words, mortal enemies will suddenly get along.

And again, I’m being extreme. Sales and Marketing have always known they’re on the same team; it’s just that there’s always been a bit of friction in that relationship.

However, as we have seen, the nature of that relationship is changing. Gallons of digital ink have been spent on articles that explain how Marketing is increasingly regarded as a revenue center. And many organizations have placed Marketing under the Sales umbrella. The lines of responsibility are blurring.

To learn more about nurturing your target accounts
at every stage of the buyer journey click here. 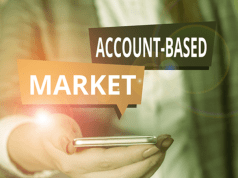 Account-Based Marketing: Why the Not-So-Nascent Market is Ripe for Disruption 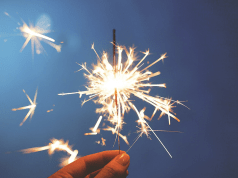 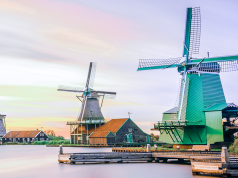 Uncovering the Three Types of ABM and Why They Matter

Account-Based Marketing: Why the Not-So-Nascent Market is Ripe for Disruption