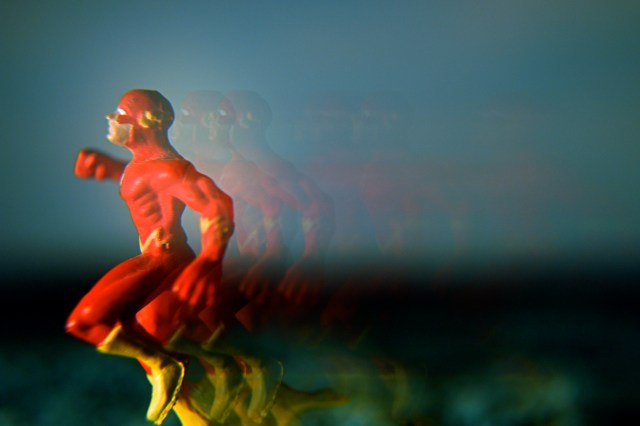 Simply put, if you’re still using Flash to build your rich media ads, it’s time to stop. The clock has been ticking for some time as popular browsers have dropped or the limited support for the nearly 20-year-old technology has ceased to exist. And with Chrome putting the kibosh on Flash starting September 1, it’s quickly losing whatever relevance it once had.  While Flash may never go away completely, advertisers should start to rethink the way they’ve long made rich media ads. Here’s a quick overview of what’s happening.

“Mozilla is encouraging developers towards HTML5 and JavaScript and away from Flash [by blocking] the plugin in browsers amid security concerns.” READ MORE

“Despite being a long time coming, this decision has caught much of the industry flat footed. If you’re among those without a plan for September 1, when Google begins “intelligently” pausing Flash content in Chrome, here are several approaches to help you stay sane and stay relevant.” READ MORE

This is happening because of Security Issues.

“Adobe has tried hard over the years to improve Flash, and it has become much more responsive at dealing with security issues,” says security blogger Graham Cluley. “But it’s clear that online criminals continue to find critical holes in its code which they are able to exploit.” Adobe, Cluley says, “should make the difficult decision to kill [Flash] off.” READ MORE

This is a Problem for Marketers/Advertisers.

“’The entire rich media advertising space was initially built on flash,’ Lee explained. ‘However, HTML5 capability that is native to browsers has long caught up to Flash. Those who have not switched over from flash rich media to HTML5 rich media ad units will have to scramble to do so.’”

“’There isn’t much an ad network can do to help mitigate the lack of Flash support on mobile devices and now desktop browsers –they can only make it easier for brands and agencies to adopt HTML5 through creation tools and streamlined workflow,’ Kahl warned. ‘A campaign built on incompatible ads isn’t good for anyone.’”

“What does all this mean for marketers, ad designers and technologists? The writing is pretty much on the wall for Flash, and it looks like HTML5 is going to become the only rich media sheriff in town. What might be most telling in all these developments is even Adobe is embracing HTML5.” READ MORE

What can Marketers do about it?

“Allow time for R&D as workflow begins and more time for quality assurance toward the end. You’re in a cross-screen world now. Flash rendered consistently across browsers, but with HTML5, you are subject to varying support across browsers and devices. You’ll need a true testing lab for best results on desktop, tablet, and smartphone. Work that includes any untested functionality is considered R&D, and allotted proper time separate from the deadline-driven day-to-day.” READ MORE