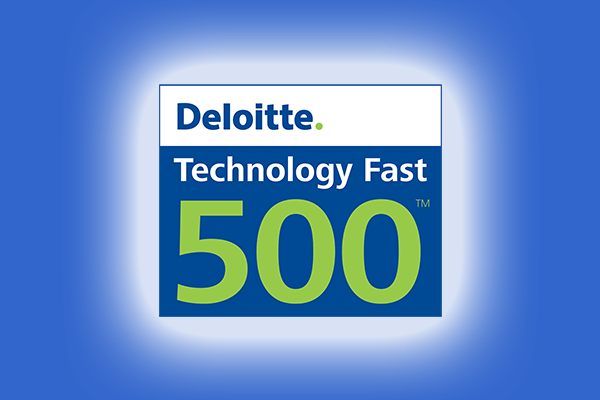 One of 50 companies to make the list more than 5 times, Madison Logic attributes 190 percent revenue growth to worldwide expansion and accelerated enterprise client adoption of ActivateABM

NEW YORK, NY–(Marketwired – Nov 20, 2017) –  Madison Logic, the global leader in account based marketing (ABM), today announced it has been named for the 6th time to Deloitte’s Technology Fast 500™, making them one of 50 companies on the list who have been continually ranked more than five times. Continuing its global expansion, Madison Logic grew revenues by 190 percent during the period, attributing this trend to increased engagement across Europe and Asia as well as widespread client adoption of its market-leading ActivateABM solution. Deloitte annually ranks the 500 fastest growing technology, media, telecommunications, life sciences and energy tech companies in North America.

The news of Madison Logic’s ranking also comes on the heels of the company’s recent announcement that they have fully integrated CRM to ActivateABM, a move expected to propel their growth even more significantly over the year ahead.

“Madison Logic has experienced tremendous growth worldwide. With new and returning clients deepening their commitment to ActivateABM, we are honored to be recognized by Deloitte for this achievement,” said Madison Logic CEO, Tom O’Regan. “Clients in North America, Europe and APAC continue to see genuine impact to their businesses across all their target accounts. Our team in offices all around the world has been vigilant in working together and for our incredible clients to achieve such success.”

Based in New York City, Madison Logic is the global leader in Account Based Marketing. Their B2B marketing technology platform, ActivateABM, unifies digital advertising and lead generation with comprehensive attribution metrics to demonstrate return on investment. Now also integrating CRM, the solution provides the detailed account-level intelligence to power the most successful account based marketing programs, ultimately giving sales teams the insight to understand a prospect’s unique engagement with their organization. 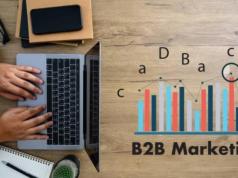 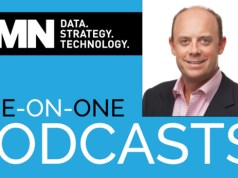 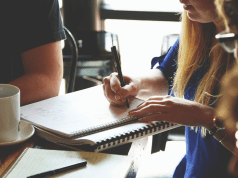