Home Advertising Confessions of an Ad-Blocker 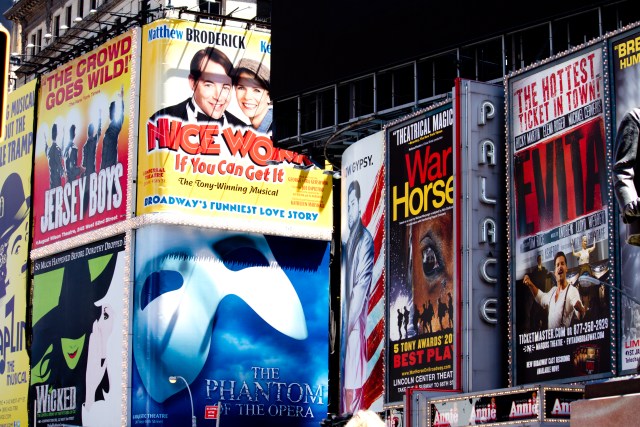 My name is Nick Price and I am an ad-blocker of six years going on my seventh.

The question of why I block ads should be important to b2b marketers. I can identify myself as a millennial and a user of ad-blockers. I fall in the first half of the millennial age range (18-34 or 1981-1997[1]) and grew up alongside display advertising. The first banner ad – published in HotWired on October 27th, 1994 [2] – was born after my sixth birthday and is now celebrating its 21st year, but is not being fêted as it was when first introduced. I even clicked on a few early on. However, at one point they became just too much.

In the past few months, there has been a lot of talk about ad-blockers, especially within industries that use display advertising— both B2B and B2C. The discussion has centered on what to do about the increased usage of ad-blockers. This practice is prevalent among the more tech-savvy millennial crowd — 63 percent [3] — however, it isn’t just millennials. Users aged forty-five years and older are also increasingly blocking ads [4]. The big question marketers and publishers are now asking is: “What do we do?”, but the more important question is: “Why did this happen in the first place?”

As a marketer, I know the importance (and difficulty) of getting your message in front of prospects. I understand that media companies are driven by advertising and ad-blocking is seen as a dire threat. But the industry abused my trust, inundated pages with intrusive ads, bombarded me with irrelevance, overwhelmed me with auto-play video. As a result, I used my first ad-blocker back in 2009 at a time when streaming television shows was catching on. I researched how to block ads on Hulu and downloaded my first ad-blocker.

However, marketing technology soon became adept at circumventing the hurdles. The first ad-blockers were not enough. Better ones were created, but at this time, the percentage of users was small.

These days, with usage rising and ranging anywhere from 25%-63% of Americans aged 18-65+, the question still remains why? Unlike 10 years ago, people are spending much more time using a computer. In fact, 10 years ago I was using a computer for nothing more than schoolwork and listening to music that I had put into iTunes from a compact disc.

As technology developed, millennials became more connected. As much as I rather not admit it, the only hours I am not using technology is when I am camping or asleep (although I just started using a sleep tracker, so maybe I do use it when I sleep). With people spending so much time on the computer, it is not surprising that they do not want obtrusive ads popping up at unpredictable times.

As much as the Baby Boom Generation probably loathed door-to-door salesmen and Generation X complained about telemarketers and junk mail, millennials and all generations resist interruptions to their web experience. Email servers have spam filters and desktops have ad-blockers. It has been a long while since I have seen an ad served on a website or landing page.  However, I still see ads. The technology for mobile isn’t quite there yet and sometimes it is refreshing to see an ad on the phone, even if it interrupts what I’m reading or I press it by mistake due to clumsy thumbs.

Will I stop using an ad-blocker? No.

I can’t speak for my whole generation; I can only speak for myself. In fact, among my peers I am the only one who uses an ad-blocker. So while the publishing and marketing world is prepping for an all-out war against ad-blockers, the battle should not be against ad-blocking technology. It should be about making better ads.

I use ad-blockers for a more seamless web experience. And if marketers and publishers don’t reign in past excesses, ad-blocking will only increase. Meanwhile even the most dedicated ad-blockers are not unreachable; I am definitely still prone to advertising techniques; so publishers and marketers do not fret, but adapt and learn!

Also check out this video with Tom Koletas, SVP Global Media Operations, where he discusses the issue of ad-blocking: 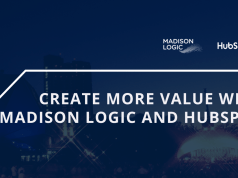 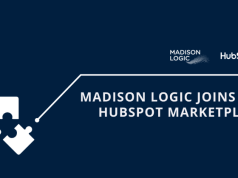 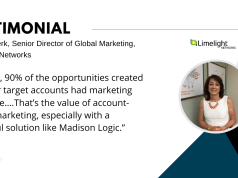