Home Advertising Ad Blocking and the Future of Content 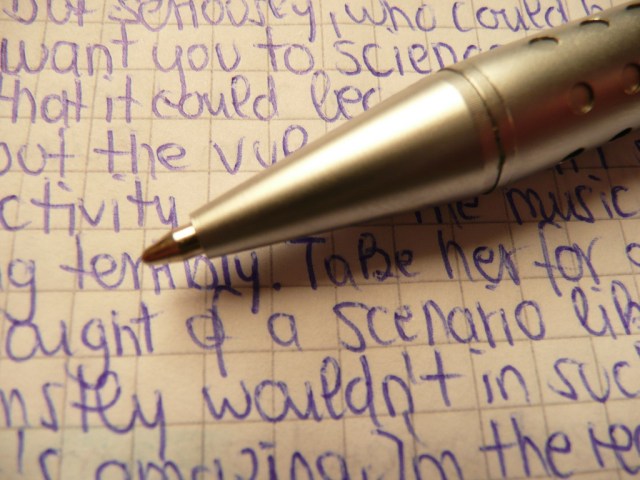 Since its inception, ad blocking has been fraught with controversy, slammed by publishers, advertisers and marketers (and the IAB’s Randall Rothenberg). As I observed in a previous post, publishers are fighting back against ad blockers on many fronts, but the ad blockers continue to hold their ground.

Publishers and advertisers may have only themselves to blame. Digital pages have been crammed with interruptive, irrelevant ads for so long that it has tipped the tolerance of many users who readily installed ad-blockers in an attempt for some relief.

In October of last year, the IAB issued a mea culpa, admitting that they were partially responsible for the rise of the ad blockers. “Looking back now,” wrote Scott Cunningham, the IAB’s SVP of Technology and Ad Operations,  “our scraping of dimes may have cost us in dollars and consumer loyalty…we were so good at it we over-engineered the capabilities of the plumbing laid down by, well, ourselves.”

As if to make up for lost time, the IAB introduced its L.E.A.N. program, which specifies that ads should be a supplement to the user experience and not interrupt it. But is L.E.A.N. too late to stifle the rise of the ad blockers? Ben Williams of Adblock Plus admitted that ad-blocking tech “developed in the wrong way,” likening it to a “blunt” tool designed to fend off the poor practices of advertisers and publishers.

While he was at South by Southwest, Williams expressed his hope that his technology could be more of a “web-customizer.” His predominantly marketing audience protested. In response, he quipped “who gave marketers the right to own the Internet?”

Williams’s question ignores the fact that advertising is by far the largest driver of online media. It might be this willful ignorance that so inflamed the IAB’s President/CEO, Randall Rothenberg, who (despite the IAB’s prior admission) accuses the ad blockers of attempting to  “constrict freedom of speech to fit the shackles of their revenue schemes.”

The ad blocking war is not over, but it could be if you want it

Such dickering will go on. The ad blocking wars are far from over, and the side you choose likely indicates where your bread is buttered. But ad blockers, marketers and publishers have more in common than is immediately obvious. The central point is creating a good experience for the consumer.

According to a recent eMarketer survey, consumers are not against advertising. Yet for most consumers, digital ads have become so disruptive to their web experience that simple actions such as reading an article or checking MLB box scores has become a nuisance that users just want a less impeded web journey. Matt Minoff, senior VP of Digital Platforms and Strategy at publisher Meredith Digital admits that the rise of ad blocking should be a clarion call for marketers, telling them that users “want their digital experience to be clean and unimpeded, that they want speed and that they are concerned about privacy.”

It is now incumbent upon both marketers and publishers to create ads that enhance user experience. For b2b especially, this means creating relevant, useful ads and putting them in front of users at the right time.

This could be as easy as creating ads that offer content that supplements a prospect’s research. A well placed white paper, infographic, or video is a boon to your brand.  This is where intent data comes in.

Intent data provides in-depth insight into the topics your prospects are researching with and when they are doing that research. This can tell you why your audience clicks your display ad or downloads your piece of content. With this info you can build highly targeted marketing campaigns that rely on real-time information instead of guesswork.

In short, consumers drive business. If b2b marketers are truly listening to and understanding their needs, b2b marketers should transform ads into tools. It’s only then that advertising can regain its power and ultimately, beat the ad blockers at their own game.

For more on how intent can get help you deliver relevant ads at the right time, download our account-based marketing white paper: Account Based Marketing: Targeting with Intent.