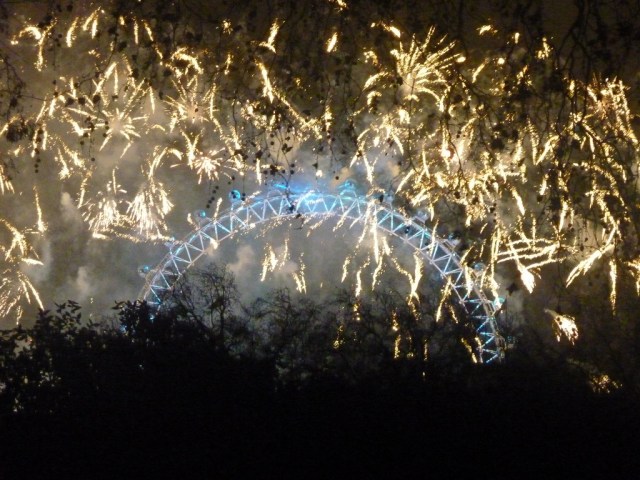 In what has now become an annual tradition at PerformanceIN following a similar feature last year, we’ve asked 12 experts in performance marketing from across the Atlantic to share what they believe will be key developments within the industry in 2016…

The popularity of print trade publications sprang from their credibility. Ads were clearly demarked as ads, editorial was clearly editorial and never did the twain meet. Digital blurred the lines, offering native content alongside editorial, though brands often missed the mark and failed at offering real value.

This is changing rapidly. Already we’ve experienced a content marketing revolution as brands transform themselves into media companies, enhancing and sometimes even supplanting the trades. Savvy brands are snapping up the talent that once fed the trades, and encouraging reporters to follow the same instincts that drove them previously: write useful, informative content, and don’t sell.

Though the trades will never go away completely, I expect that many will continue to shutter as advertising dollars decline. This will create an information vacuum that brands would be wise to fill. The smartest brands will build content marketing programmes that work hand-in-hand with the remaining trades, making intelligent use of banner ads, native ads and other formats to drive folks back to their own resources.