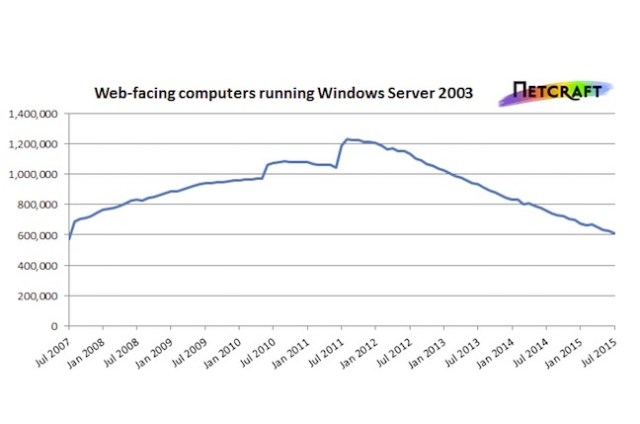 Windows 2003 support ended a month ago today, but there are still 175 million web servers – or about one in five – that still run the operating system. Plenty also run Microsoft Internet Information Services 6.0, a version of Microsoft’s web server that has primitive security compared to its successors. 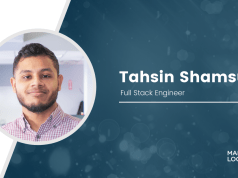 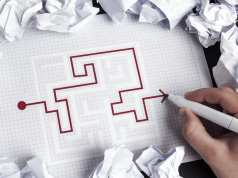 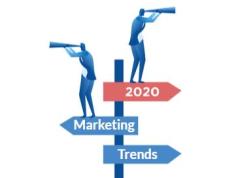